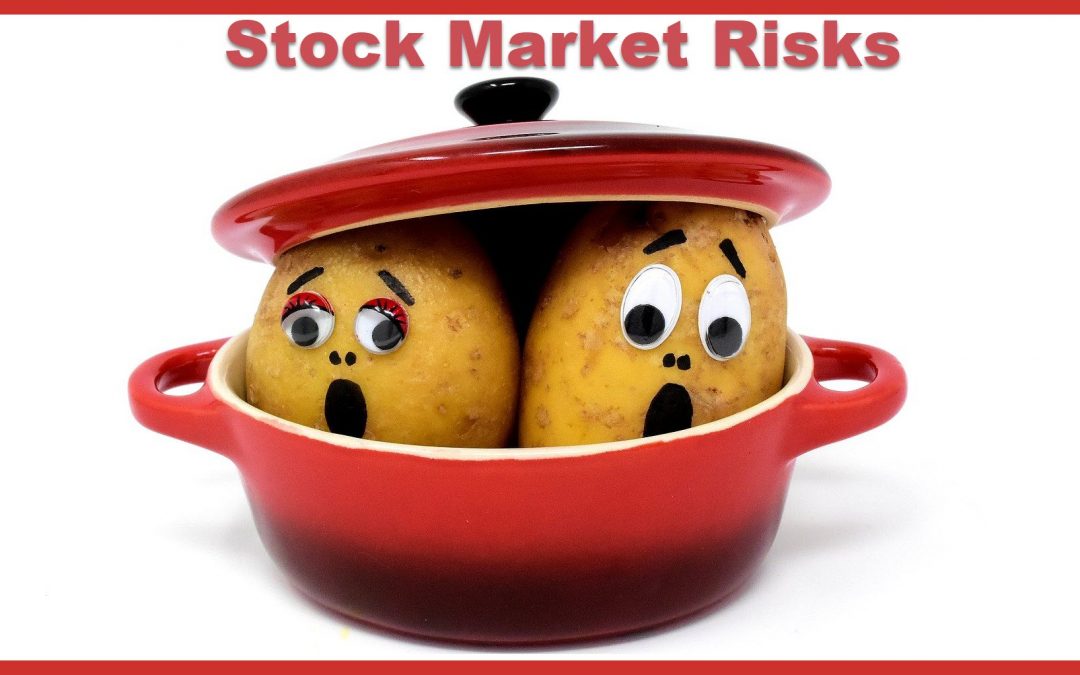 Creating an income using the stock markets of this world as a multiplier of your wealth exposes you to a certain risk. It is thus wise to at least know about these, even if you do not always understand them. It then also very good to understand how it will affect your investment or investments.

For some risk, you need to take evasive action and some others you just need to sit out.

The wisest thing to do is to position yourself to profit from these risk.

Let us talk about political instability, one of the well-known risk to the stock market.

I live in the U.K. and in June 2016 the U.K. had a referendum where the majority of people decided to move out of the EU. The markets were poised for the opposite result and so this new direction presented a major political upheaval and threat to the stability of Europe and the way things were done. The British pound plummeted and the European markets, in general, took a bit of a beating. It is for cases like these that stock market and financial advisers say to hold at least some of your portfolio in gold as people tend to run for gold when risk appears.

My portfolio at the time was about 15% exposed to Gold and the rest of my portfolio was all invested in the USA in the NYSE and NASDAQ. I was very hesitant to open my account the day after the referendum as I expected carnage. I silently hoped that the Gold exposure hedged me from total ruin. You can understand my utter surprise when I opened my trading account and the portfolio rose by 16%! This was due to, yes the increase in my gold portfolio, but mostly due to the plummeting British pound against the American dollar. Amazing!

Other risks that one will have to face while investing and trading the stock market are plane crashes, trade wars, government regulation, military wars, environmental disasters, famine, diseases and pandemics, accounting frauds and CEO’s losing their jobs. This is not a complete list, and not all risk will affect your whole portfolio as some others do.

Oil prices falling poses a threat to oil-producing companies while it is in favour of airlines and industries that are heavy consumers of fossil fuels.

The building of and legislation to increase the use of electric cars increases the demand for products such as Lithium and Cobalt.

Be aware of changes in the market. Some changes are just seasonal, but others are totally transformational.

This is where I am going to leave this today, be especially aware of the transformational changes. The internet at the beginning of 2000 was such an event.

In the next decade, I believe it is the Blockchain.

This website uses cookies to improve your experience while you navigate through the website. Out of these, the cookies that are categorized as necessary are stored on your browser as they are essential for the working of basic functionalities of the website. We also use third-party cookies that help us analyze and understand how you use this website. These cookies will be stored in your browser only with your consent. You also have the option to opt-out of these cookies. But opting out of some of these cookies may affect your browsing experience.
Necessary Always Enabled
Necessary cookies are absolutely essential for the website to function properly. This category only includes cookies that ensures basic functionalities and security features of the website. These cookies do not store any personal information.
Non-necessary
Any cookies that may not be particularly necessary for the website to function and is used specifically to collect user personal data via analytics, ads, other embedded contents are termed as non-necessary cookies. It is mandatory to procure user consent prior to running these cookies on your website.
SAVE & ACCEPT 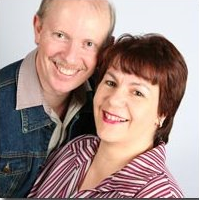 How to Grow your Finances by 69% in less than 12 months With Limited Time & Money.

This form collects information we will use to send you updates about promotions, special offers, and news. We will not share or sell your personal information. You can unsubscribe at any time

You have Successfully Subscribed!

Enter your name and email below to save your seat. 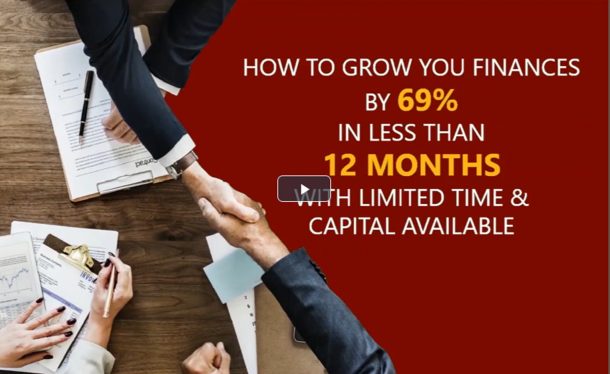 You're not going to want to miss this training with Jéan & Linda.

We'll see you there!

w to Grow your Finances by 69% in less than 12 months With Limited Time & Money.

You're not going to want to miss this training with Jéan & Linda.

We'll see you there!

Your seat has been reserved!

This form collects information we will use to send you updates about promotions, special offers, and news. We will not share or sell your personal information. You can unsubscribe at any time.